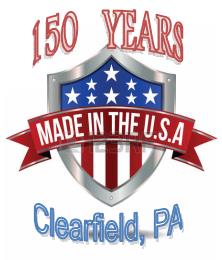 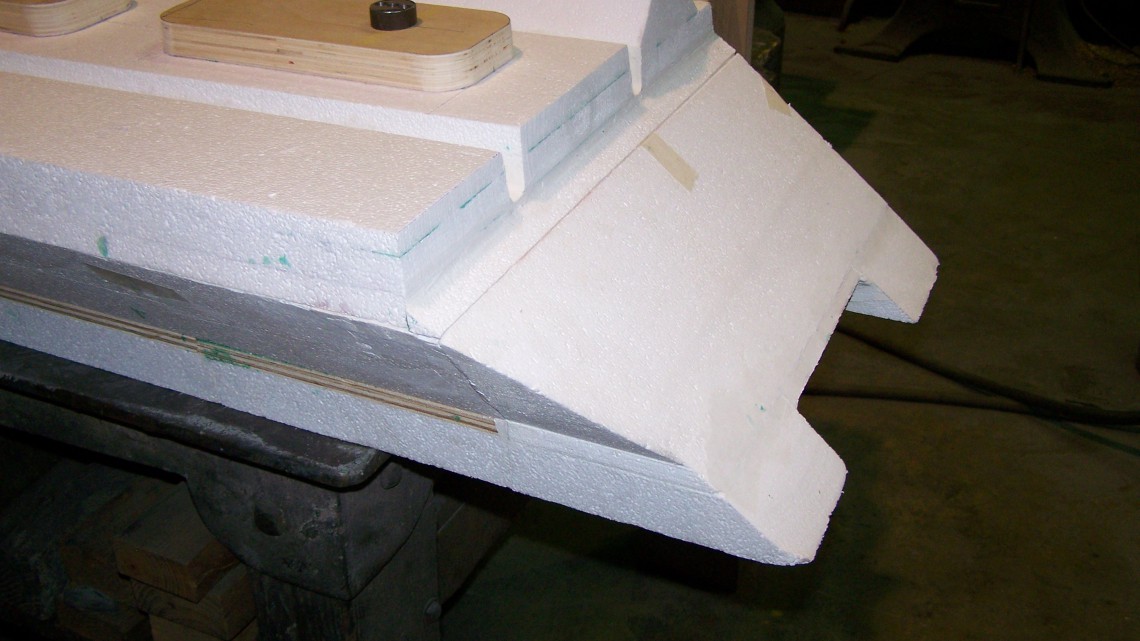 Styrofoam patterns for one OR MORE castings

Reduce cost for patterns by using foam.  These can be handmade or CNC milled from your 3D model.

Large or small these low cost pattern alternatives can be made for one casting or more.

Styrofoam patterns for one OR MORE castings

Reduce cost for patterns by using foam.  These can be handmade or CNC milled from your 3D model.

Large or small these low cost pattern alternatives can be made for one casting or more. 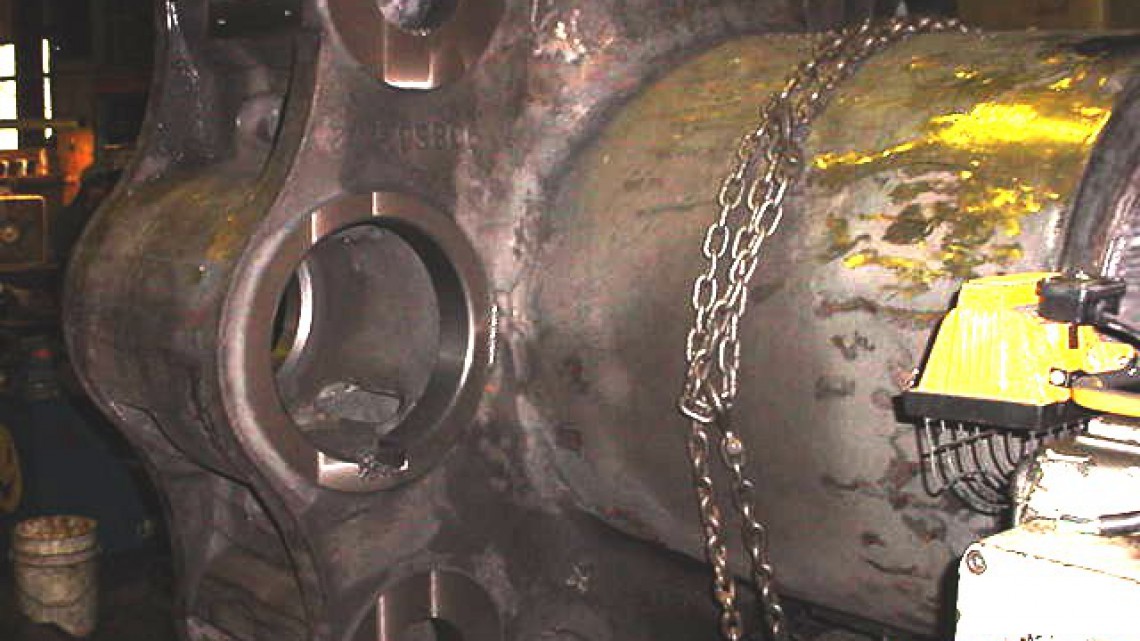 An obsolete machine part built with a styrofoam pattern, cast in ductile iron and machined. The part was destined for a plant in Canada for use in a BIG press. 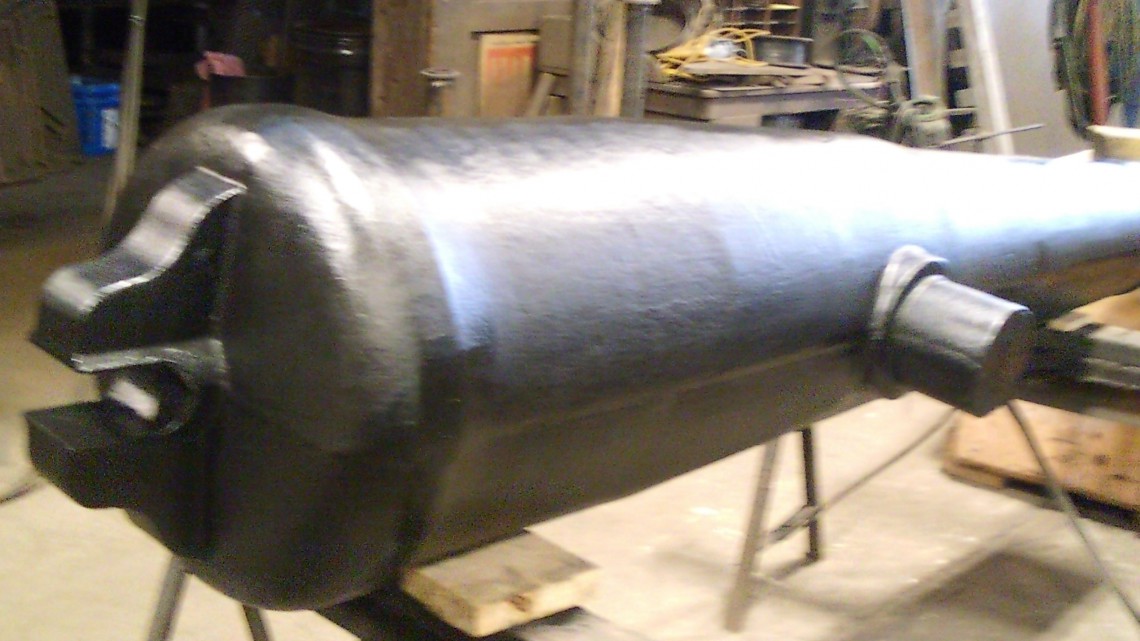 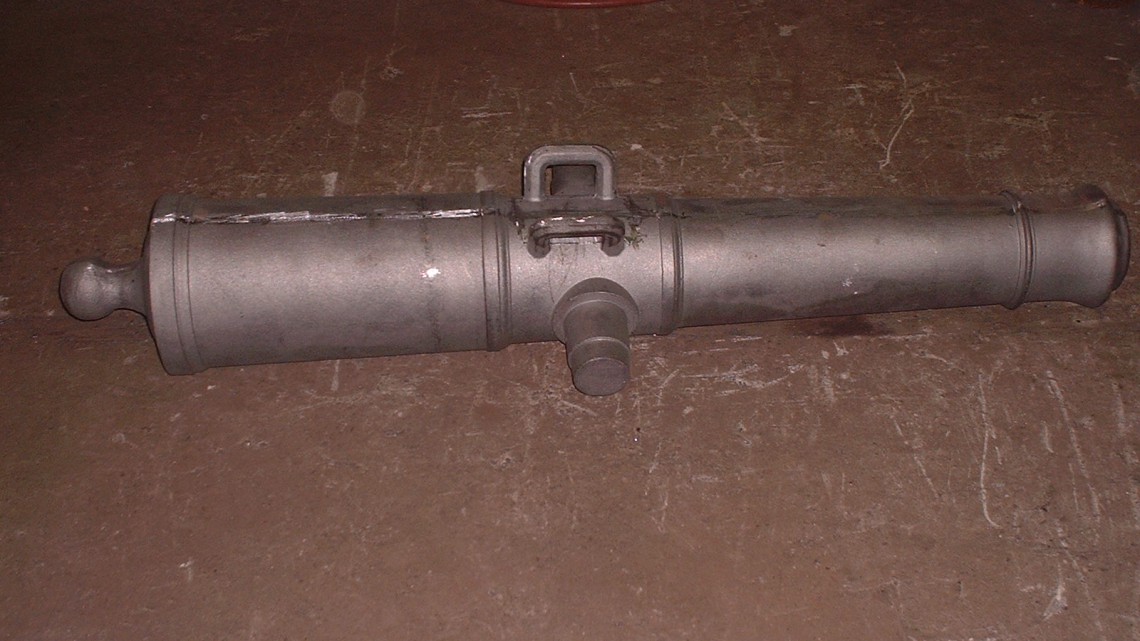 9 foot long cannon barrel cast in iron for restoration of battlegrounds at a U.S. park facility 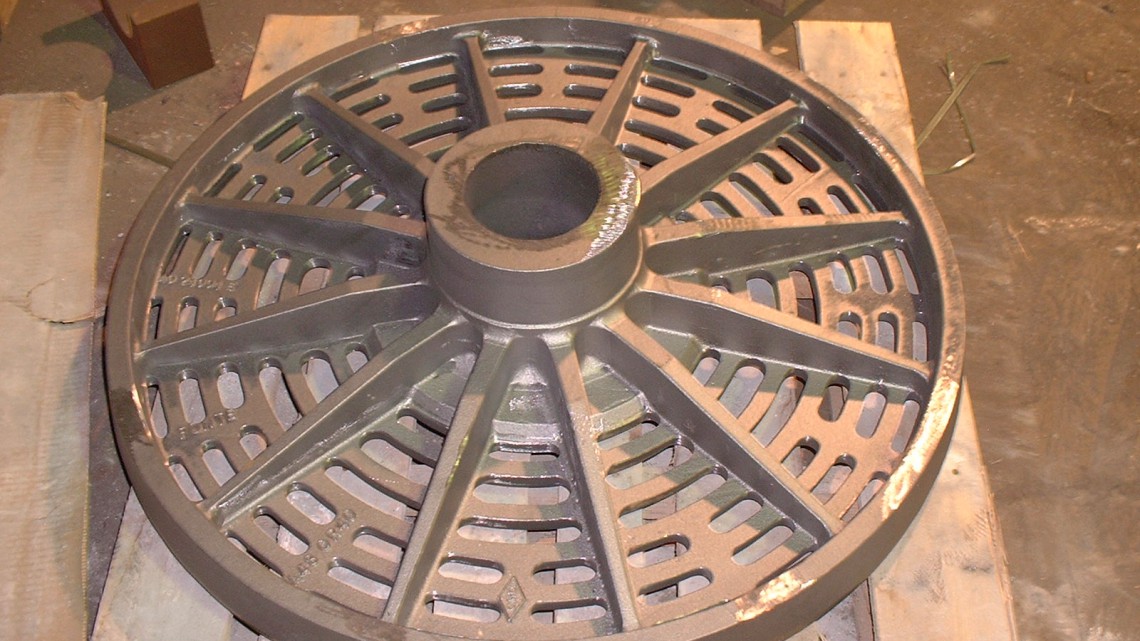 FOUNDED in 1867: From: Aldrich, Lewis C., History of Clearfield County
“The Clearfield Machine Shops were founded and built in 1867 by A.F. Boynton and George S. Young, under the firm style of Boynton & Young. They operated it until the latter part of the year 1870, when Mr. Boynton sold his interest to G.L. Reed and William D. Bigler, after which the firm name became Bigler, Young & Co., and so continued until the year 1880. At this time William H. Mulhollan purchased Young’s interest, and Frank B. Reed took one-half of G.L. Reed’s interest, and the name of the firm was again changed to Bigler, Reed & Co.
The works are located at the corner of Fourth and Pine streets. The buildings comprise a machine shop, foundry, boiler, and blacksmith shops. The special feature of the company’s work is the manufacture of fire brick machinery, and mill machinery in general, as well as castings, boilers, and machine work.”

Expanded 1930
The Clearfield Machine Shops later moved to its present location at Third and Everett Streets, in the Borough of Clearfield. Construction of the new complex included an iron foundry, as well as large machine shop. Large overhead cranes increased the capabilities of the shop, and cupola melting system allowed for large casting in gray iron.

Clearfield Machines continued to be produced at this facility and sold around the world. In addition many contracts were taken for other iron casting work. With the invention of nodular graphite, or ductile irons, additional castings were in demand. The shops are now known as Clearfield Machine Company.

Contract iron castings are now produced in many varying grades, including gray irons, ductile irons. There are new and innovative ways to begin the casting process, including Styrofoam patterns, and actual Patternless casting. Clearfield Machine Company is capable of all aspects of iron casting in weights up to 18,000 pounds.
Clearfield Machine Company; Your source for Iron castings from 1867 into the future…

Try Us
Clearfield Machine Co. is ready to serve you in any way it can with prompt replies to all inquiries giving you accurate quotations with firm prices and realistic delivery dates you can rely on. Give us an opportunity to demonstrate what we're saying by permitting us to bid on your next casting, machining or COMPLETE job. If you feel your needs require a personal visit from one of our experienced foundry or machine shop specialists, we will be happy to arrange a meeting. 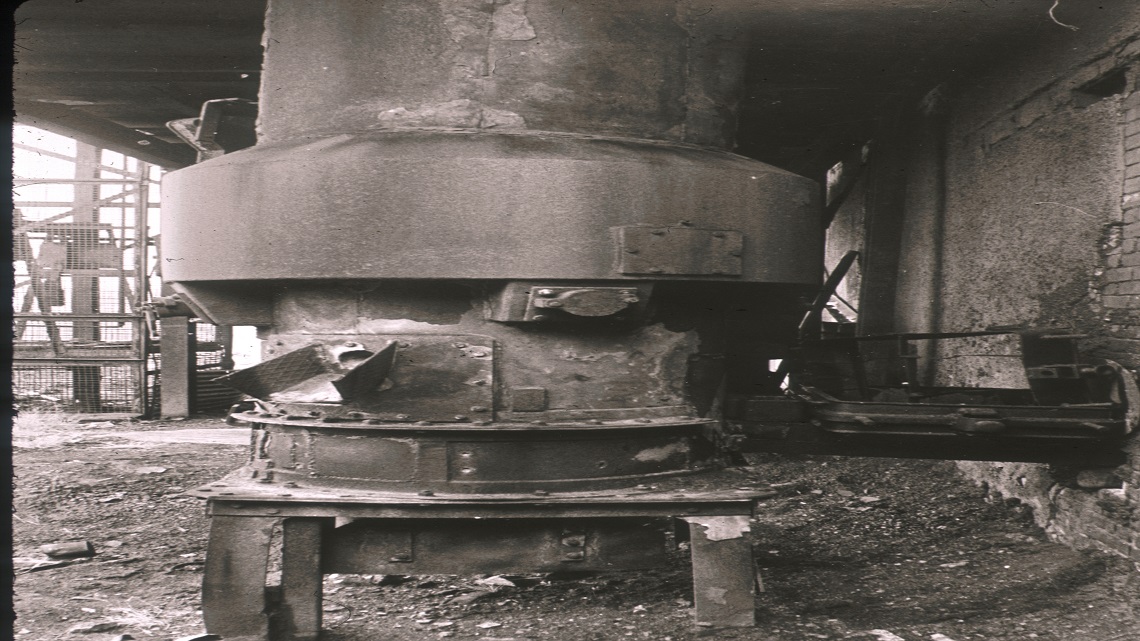 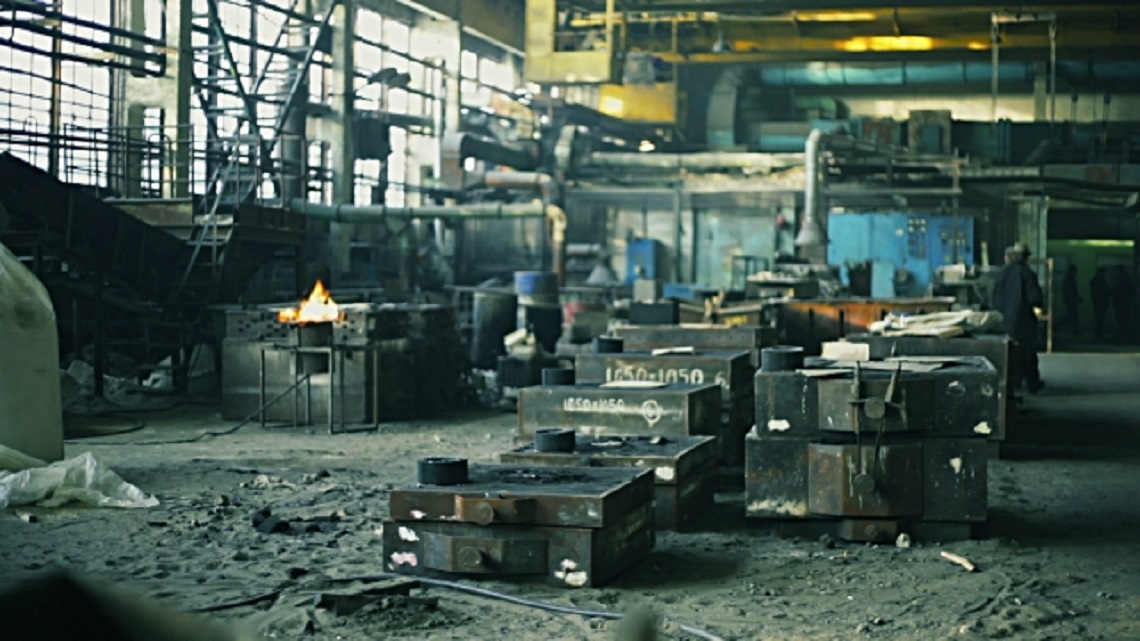 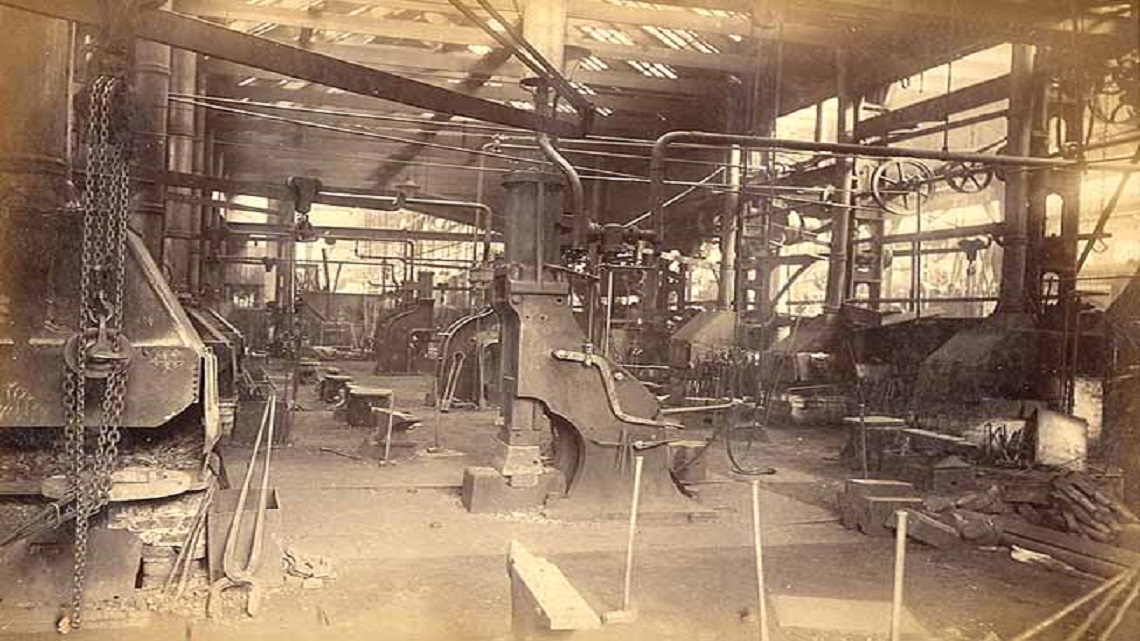 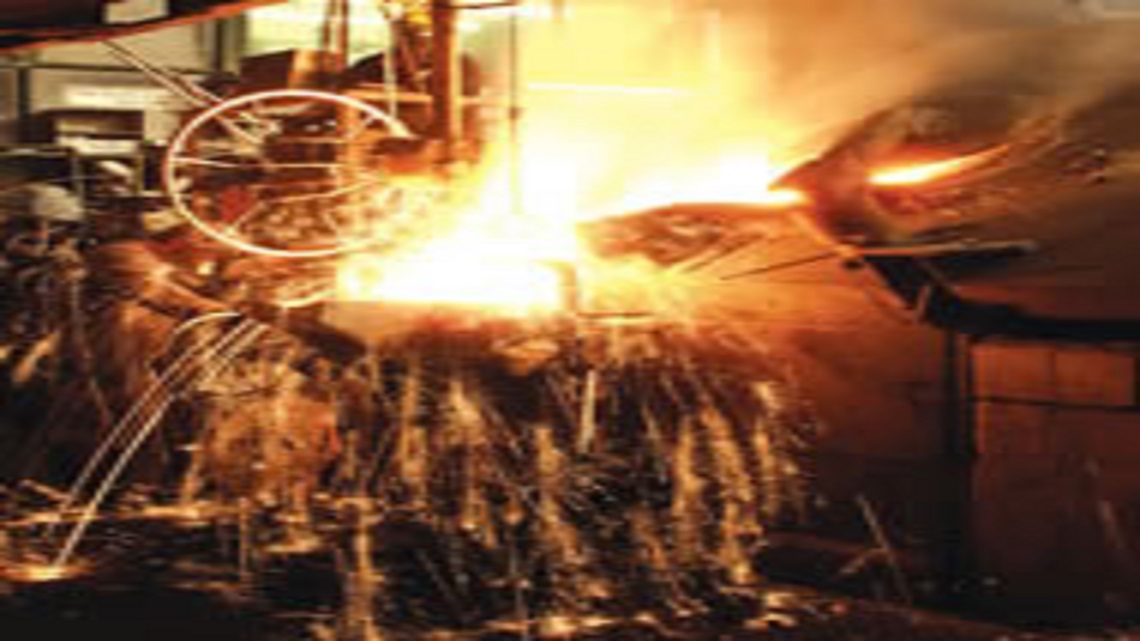 Direct management team, Customer relations, Order Entry Processing,  Job costing, and Negotiations Coordinator
Started in 1980 as plant apprentice learning ALL the job classifications and specific responsibilities related to each.
Spent ten years in mid 1980’s and early in 1990’s as assistant foundry foreman and supervisor on shop floor prior to being named to current
position as President/CEO.

Purchasing everyday products, to assist in the operations of both Foundry and Machine Shop.
Contract agreements with outside venders , including off and on site work.
Procure transportation for shipment of products
Assist in Accident Prevention
Investigate Accidents and file reports
Compile Workmen's Comp. Physicians Panel
Assist regulation requirements and compliance